Wow, we are really excited to hear about a brand new development that has just been announced for the Adelaide Hills, that is going to be amazing for mountain bikers- a cable car to the summit of Mount Lofty!

Check out this press release and photos we were sent today! 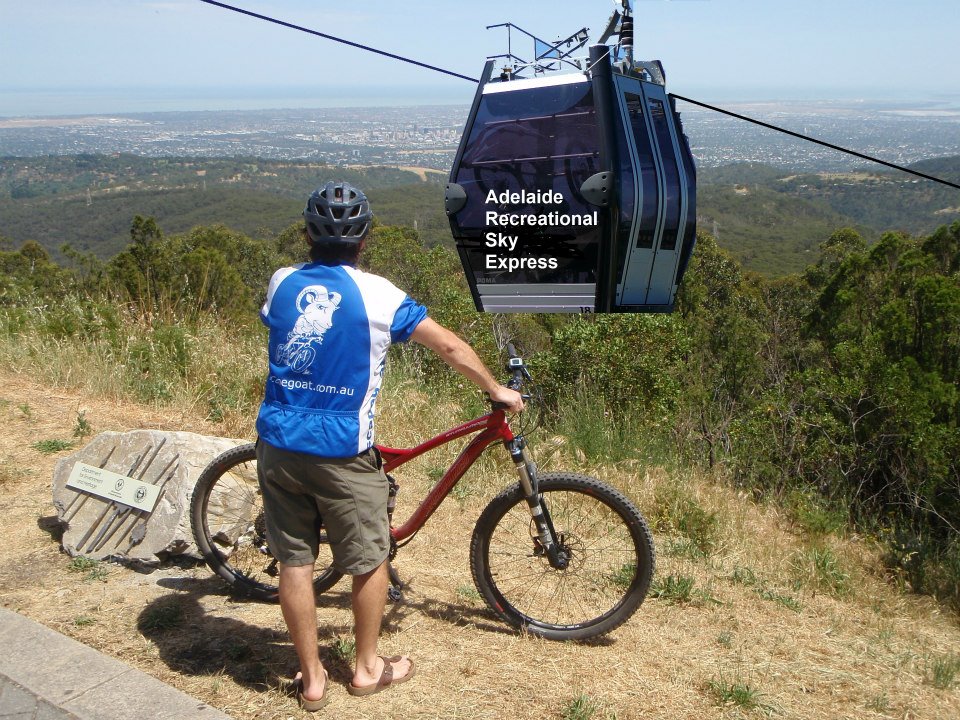 ADELAIDE, SA April 1 2013: The Department of Environment, Recreation, Trails and Infrastructure (DERTI) have announced an exciting new tourism and recreational development for Adelaide and the Mount Lofty Ranges, a new cable car to be constructed from the city to the summit of Mount Lofty.

This will be a major drawcard for all recreational users of the Adelaide Hills, and will attract tourists, hikers, and most importantly mountain bikers to the region. The Adelaide Recreational Sky Express will offer a year round quick service to the summit.

The cable car is planned to run from Burnside Village shopping centre to the summit of Mount Lofty, using space in Burnside Village that is expected to be vacated soon by the shopping centre’s dying giant gum trees. The contract for construction has been won by French ski lift manufacturer BULSAC, who are due to start construction on April 2, 2013.

In addition to this, a large number of new mountain bike trails are planned for Cleland Conservation Park. A spokesman from DERTI said “whilst studying user groups and their use of the park, it has become clear that 99% of walkers prefer to stick to the popular Waterfall Gully walking track, whereas mountain bikers like to spread out around the park. With this in mind it seemed the best use of resources is to create more downhill and all-mountain trails in the park, to suit this user group. The walkers will be restricted to their designated walking trails to avoid conflicts. A series of koala overpasses will be included in the construction of the trails so the other main users of the park can get around unhindered.”

Sponsorship and naming writes are being negotiated, and it is expected that a high profile airline may provide much of the funding, so it may end up being called, for example, the Emirates Adelaide Recreational Sky Express.

The completion of the Emirates DERTI ARSE cable car is planned for late 2023.

More information on the project can be found on the DERTI website here. 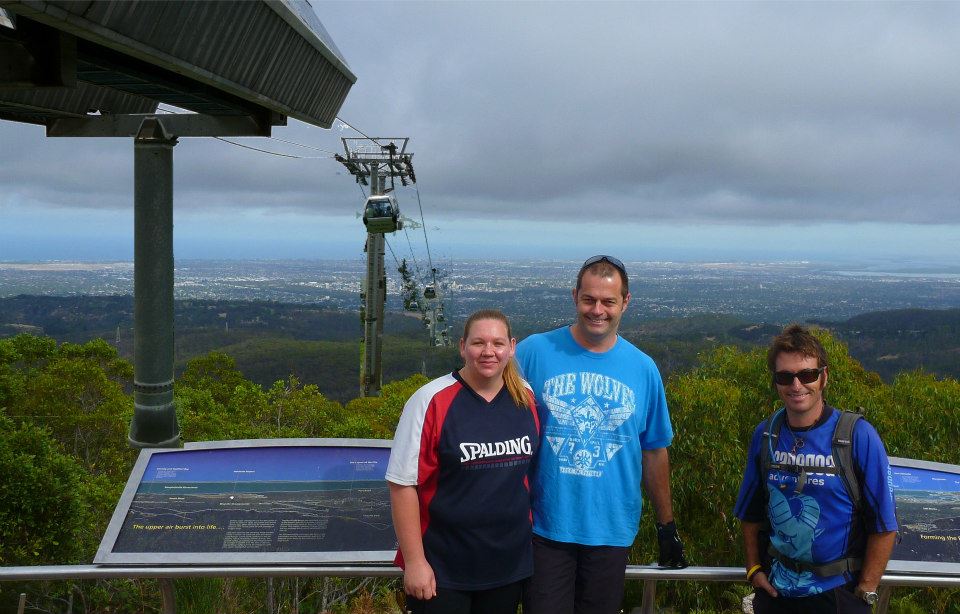 Photos are only for effect, and are no indication of the final product. 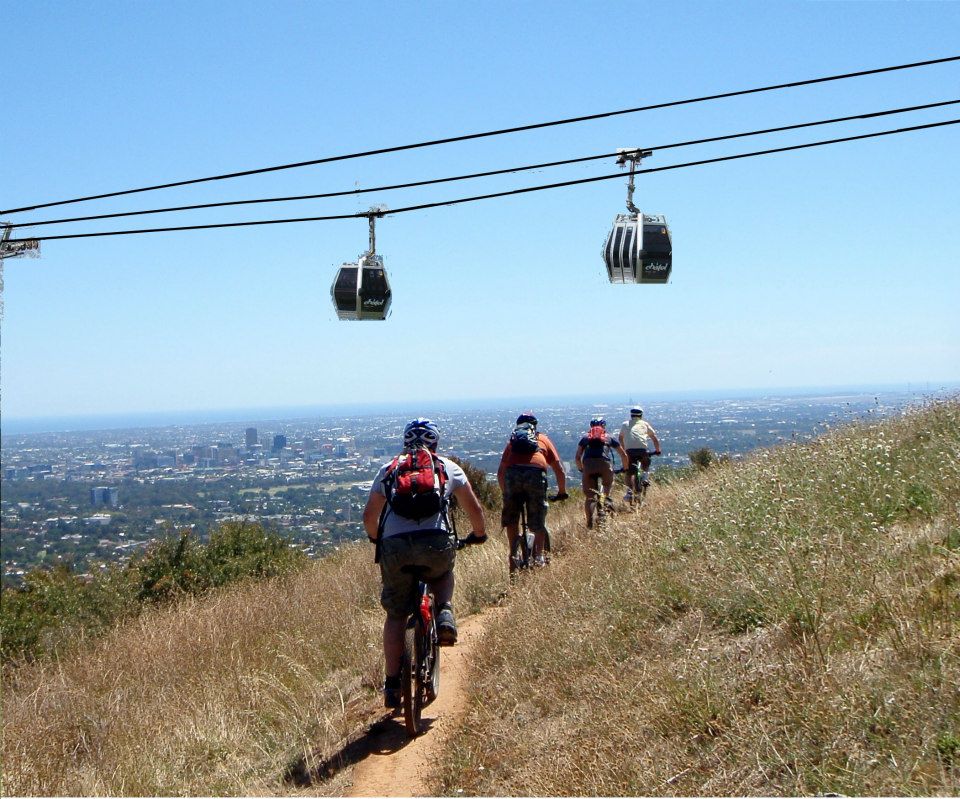 Trails designed for Cleland may or may not look a little like this….

For more info on the development and cable cars check out the DERTI website here….